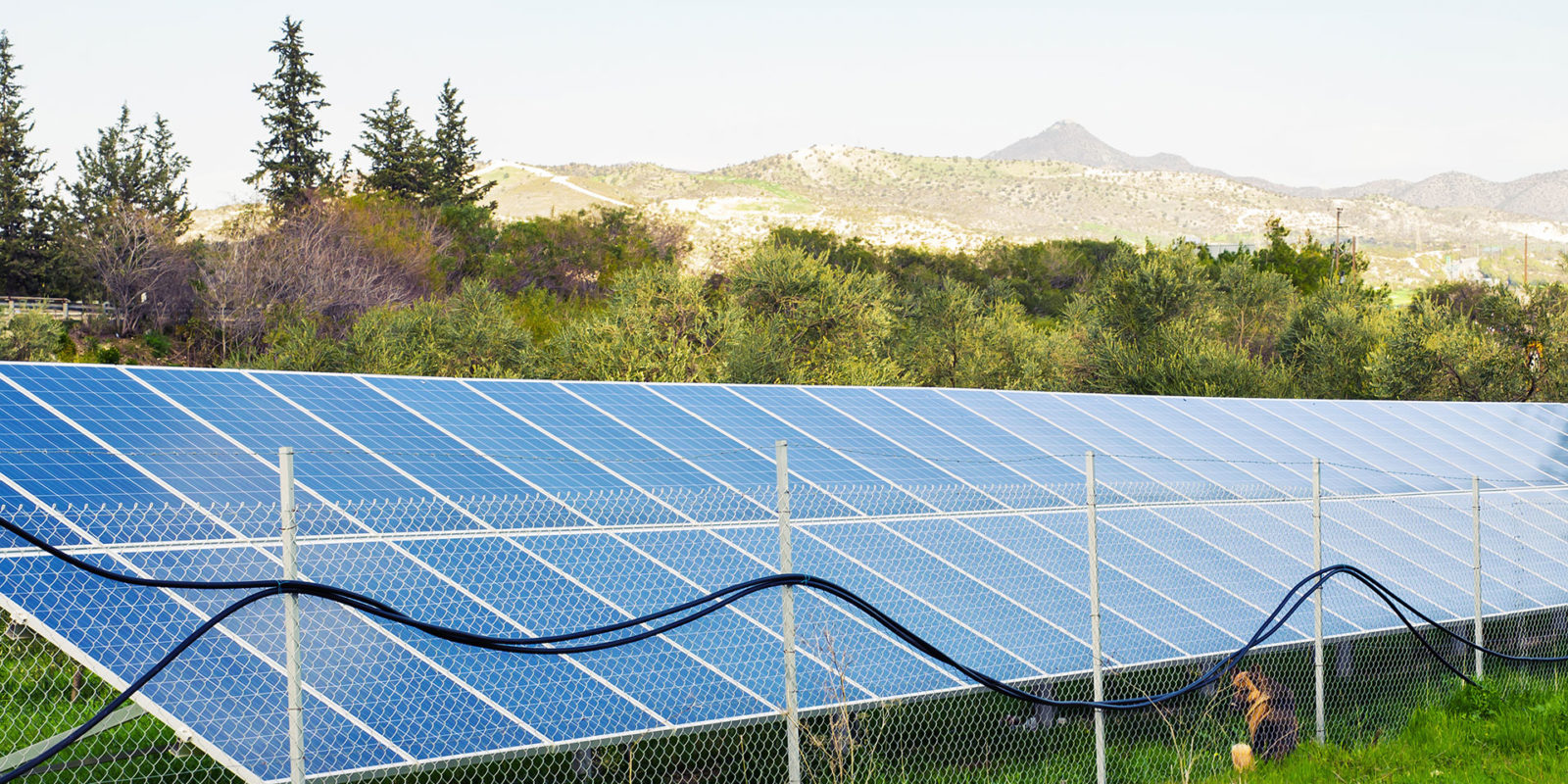 Dr Julie MacArthur hails from Vancouver, Canada. Prior to joining the University of Auckland, Julie worked in South Korea, Australia, Canada and England in a number of government, research and teaching roles.

The airwaves are full of hot-takes these days on Covid-19 and the need to ‘build back better’. We hear regularly about the importance of ‘shovel-ready’ projects, and of job-creators. However, Kiwis are also acutely aware now, more than ever, that deep inequities in our society shape how well each whanau is able to weather the intersecting challenges we face today. Climate change and Covid-19 are magnifying and intensifying class, race and gender-based gaps in income and opportunity.

We urgently need examples of paths forward: initiatives that tie together social good, environmental benefits, decent employment and provision of fundamental services such as food, housing, transport and energy.

Community energy is an umbrella term used to describe energy initiatives that are owned and controlled by people proximate to them. It is part of a broader move internationally toward ‘energy democracy’, or the inclusion of non-traditional participants in energy projects via non-profit associations, co-operatives, and various forms of Indigenous ownership. This push for inclusivity comes from a social justice angle that broadens the benefits of energy activities beyond individual investors to groups of citizens connected by shared economic, social and environmental purpose. It also arises out of a desire to ensure infrastructures on which we all depend are resilient and effective, through the inclusion of new ideas and addressing opposition and resistance that can arise from new infrastructure developments early on.

The coming energy transition required to address climate change andthe Covid-rebuild requires large scale economic, industrial and (importantly) behavioural change. Recent research has found that responding to climate change is not predominantly an issue of collective action, it is an issue of distribution. We do not lock-in these changes in a democratic society without ensuring benefits are fairly distributed and people understand why they are taking place. Deep and empowering participation – not just consultation – can transform both the means and the goals of infrastructure investment.

From Denmark and the UK, to Japan, Australia and New Zealand, citizens are collectively playing an important role in reshaping energy attitudes, distributing financial and decision-making power. Locals can have a degree of connection and legitimacy that central and larger corporate actors lack; some of the most powerful examples of transformative projects are partnerships between community groups and local authorities where citizen participation is joined up with the resources and knowledge of local government.

Moreover, community development initiatives in the energy sector can be accompanied by important co-benefits. In a recent (pre-Covid) research trip to Denmark, one local tour operator pointed to the fact that the Middlegrunden 40MW offshore windfarm (co-owned by Copenhagen’s city owned utility HOFOR and the Middlegrunden Co-operative) has become a local tourist attraction. Stag parties on tours of the harbour swing by for photos, and the project regularly brings co-operative members and their families out to the turbines by boat. Economic returns flow back to citizens and thus to other local businesses, and members had input into redesigning the shape of the turbine array through the design process.

Community energy is not just a European phenomenon. In Australia the Community Power Agency website shows the initiatives taking off there, such as Hepburn Wind. In countries where it has taken off though, policy leadership has been crucial. In Denmark, this was after the 1970s oil crisis and the government brought in a range of packages to incentivize non-profit community energy providers to provide heat (creating a large non-profit district energy system). These incentives included tax breaks, funds for feasibility studies and funds to develop new technologies (at the time, wind turbines).

In other parts of the world, including the UK and Canada, governments supported community-based schemes through similar financial mechanisms, and also provided grid set-asides specifically for local energy sector, guaranteed purchase agreements, seed funding for new projects and for local energy network development (so that each initiative didn’t have to start from scratch).  In a variety of countries, community and co-operative entities are well established and have become ‘the norm’ in the building and energy sectors. In others, private for-profit entities dominate.

New research by Dr Anna Berka (Massey University) and I has illustrated the variety and depth of the community energy sector in New Zealand. Supported by the Royal Society of New Zealand’s Marsden Fund we have spent the last few years identifying, categorizing and comparing the different activities taking place from Bluff to Cape Reinga. We’ve found that:

But the community energy sector faces a range of barriers and urgently needs a roadmap, particularly with respect to honouring Māori as treaty partners and tangata whenua. Together with the Community Energy Network we have developed the publicly accessible Aotearoa New Zealand Community Energy Dataset to showcase the activities taking place here. Later this month we will bring together community energy innovators, policymakers and those involved the industry to collaborate on building this roadmap.

Sometimes ‘building back better’ isn’t a matter of inventing something new and shiny, it is a matter of taking stock of the deepest needs of the most vulnerable and using what you already have around you to address them.  The seeds of a citizen-led energy sector in New Zealand already exist. Time will tell if they will develop deep enough roots to help see us through the coming storm. 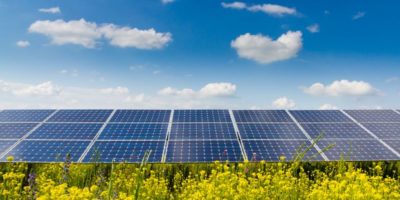 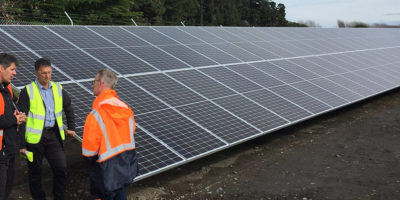 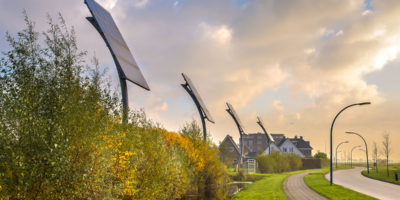 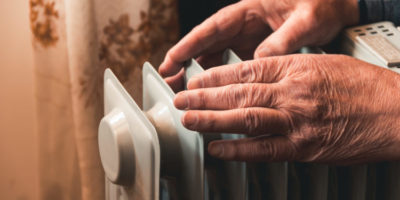 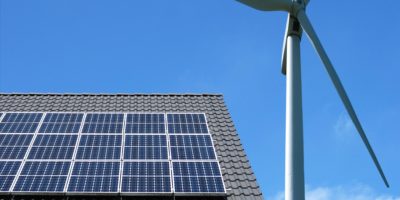