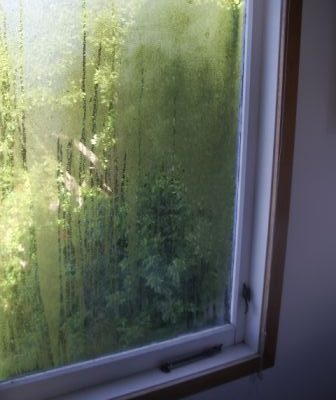 The Green Building Council has welcomed new standards to be imposed on rental properties including heating and ventilation, saying New Zealand is behind other OECD countries.

The Government’s new standards for healthy homes were released yesterday, setting down a higher standard of requirements for owners to meet in order to ensure New Zealanders are able to live in warm, dry homes.

CEO Andrew Eagles, speaking this morning to TVNZ 1’s Breakfast, welcomed the measures and said New Zealand has lagged behind other OECD countries in this area for too long.

“It’s a significant issue for us … the Asthma Society reports that’s costing us $6 billion per year.

“We came very late to putting insulation into our homes – that was in 1978 – we’ve got a huge proportion of our homes that have quite poor insulation standards.

“A really big issue is that we’re not ventilating our bathrooms and our kitchens … and finally we don’t have adequate heating standards.
“This is just stuff that is standard in the OECD … it is pretty basic.” Mr Eagles said he was satisfied with the new standards.

“It’s a huge step forward … 600,000 New Zealanders are going to have better, warmer homes as a result.

“We think it could happen slightly earlier for Housing NZ tenants … we don’t think it should take quite as long.”

With the current timeline, the new standards will come into effect on July 1, 2023.
Asked whether he thinks tenants could end up paying more in rent as landlords seek to recoup the costs of property upgrades, he said landlords should not underestimate the upsides for themselves.

Mr Eagle accepted that many landlords would raise the rent, but urged them to also “think a bit wider about the potential benefits for them in terms of owning assets”.

“you’ve got lower interest rates, it’s easier for people to get into housing now, to buy houses, so that’s another option for people.”

What type of Renewable Energy is being created for these projects

Who is currently planning and constructing these Renewable Energy Projects